Equipped for the Future

Don’t Biscoff the power of online

Lotus Biscoff turned to us to generate excitement across a range of online platforms for the launch of their ice cream product.

Whilst Lotus Biscoff Ice Cream sticks have been available within Europe for a number of years, it wasn’t until early 2019 that they made their debut in the UK. We were tasked with highlighting the launch within the key Lotus Biscoff demographic, whilst also aiming to get traction with relevant printed and online media, targeted at those that do the regular household shop. 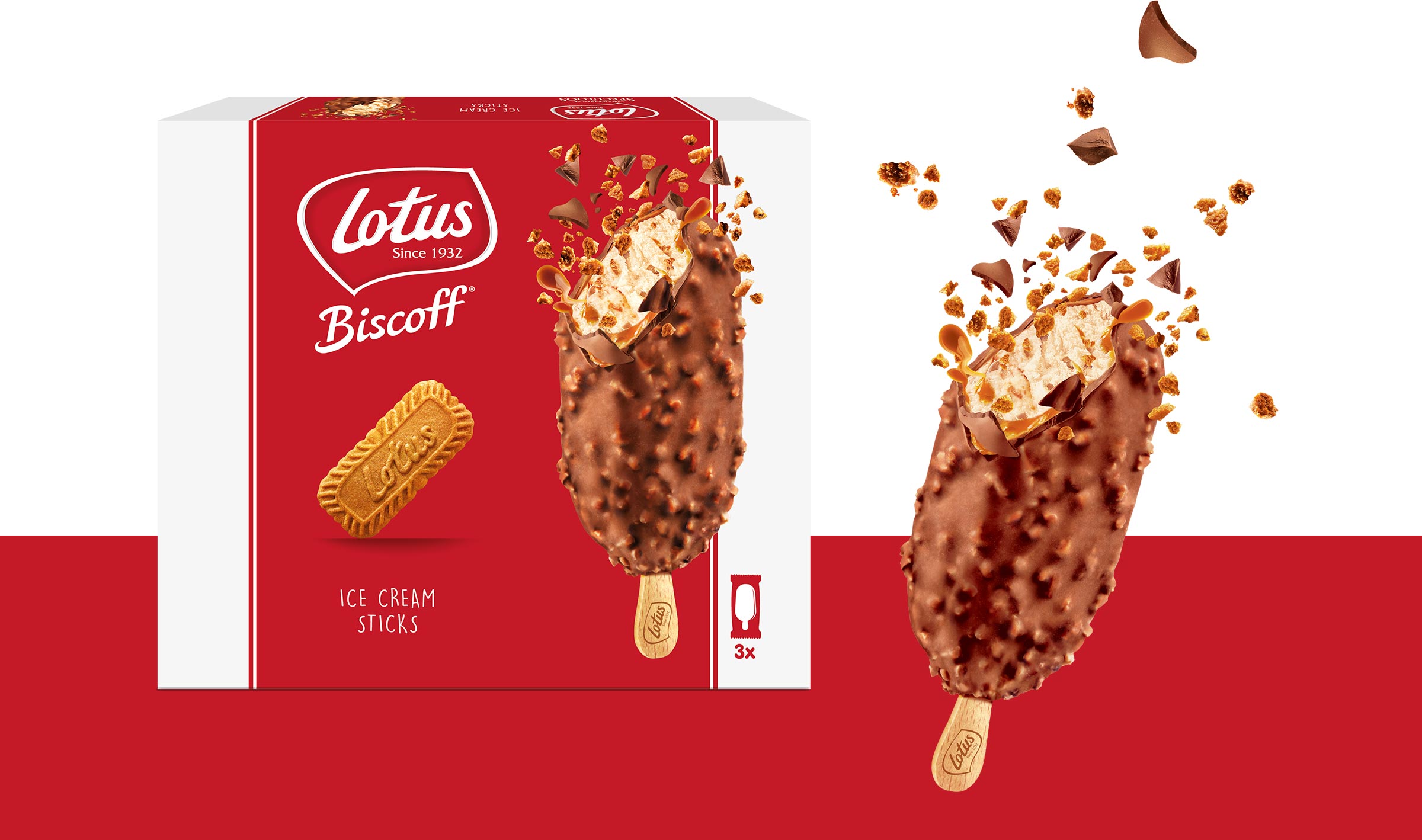 The initial launch of the product was carried out via the Lotus Biscoff social media channels, which we created and launched over three years ago, and for which we have built a following of over 40,000 across Instagram, Twitter and Facebook. This involved the creation of a number of still teaser images focussing on a close up of the ice cream, before a short video that we created in-house, helped to announce the product launch the day before it went in-store. Interest was exceedingly high and resulted in over half a million impressions within 12 hours and an engagement of 22,000 individuals.

On the day of the launch we secured coverage on a number of key websites, including UniLad, Ladbible and Pretty52, which was immediately followed by coverage within The Sun, The Metro and over 30 regional titles including Manchester Evening News, Birmingham Live and the Bristol Post. In addition, we successfully launched within B2B press including The Grocer, Convenience Store and Retail Express.

A round robin sample delivery of free ice cream to key consumer journalists later led to significant coverage in printed material, with the likes of BBC Good Food, Olive and Good Housekeeping all featuring Lotus Biscoff ice cream within their monthly issues.

An ongoing reactive press office function has also helped to achieve inclusion within many summer features as well as securing the product in a variety of taste test features.

Over a million social media impressions across three months, a combined circulation of over a hundred million website circulations and a powerful printed media presence meant that the PR campaign not only drove significant interest, but also played a part in a 200% increase in the number of retail stores stocking the product.

All in all a successful launch of Lotus Biscoff Ice Cream in the UK market. 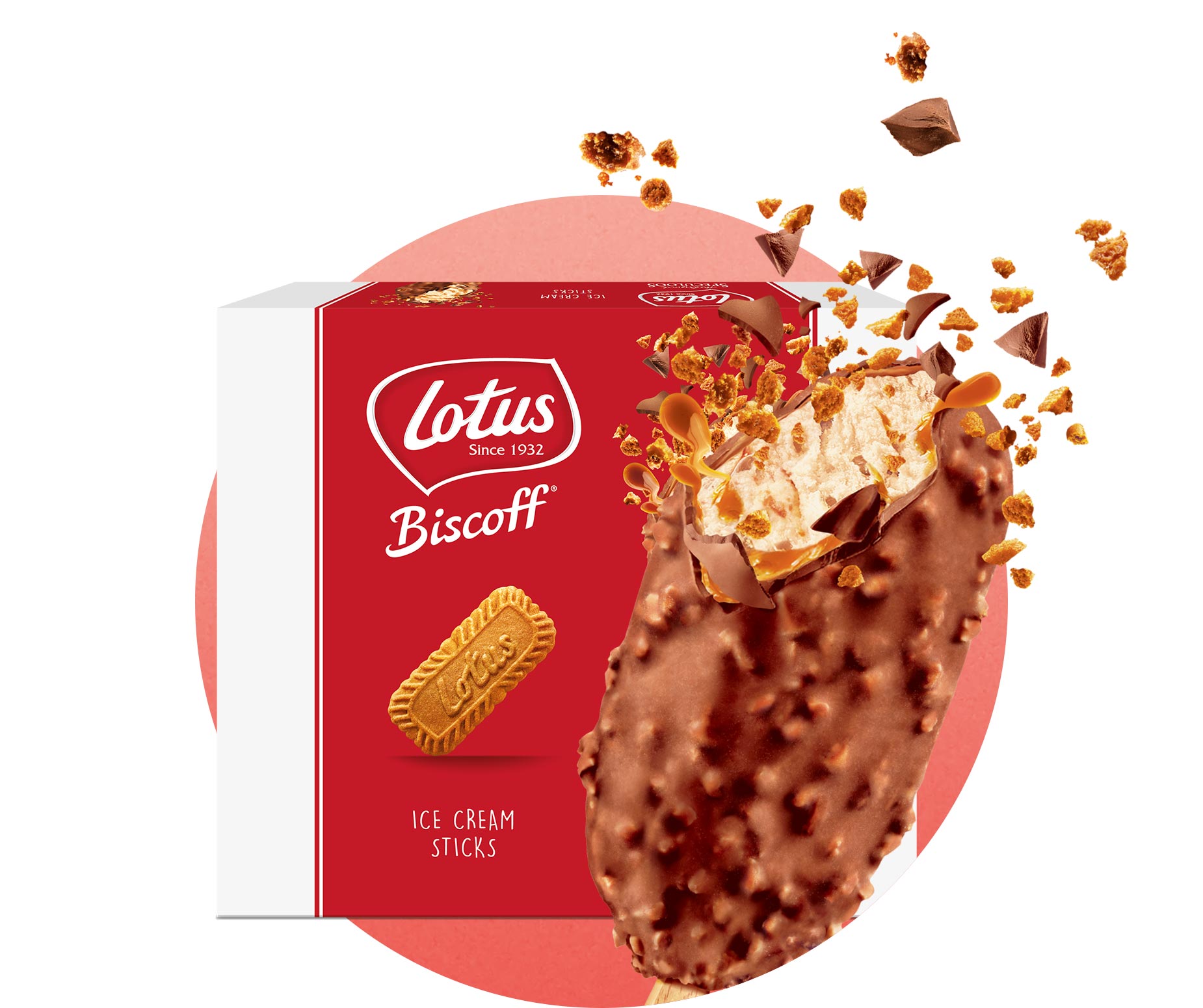 Need help activating your campaigns? Want a little creativity injected into a project?

Whatever your challenge, we'd love to hear from you.

Send us a message

Find us on Google Maps